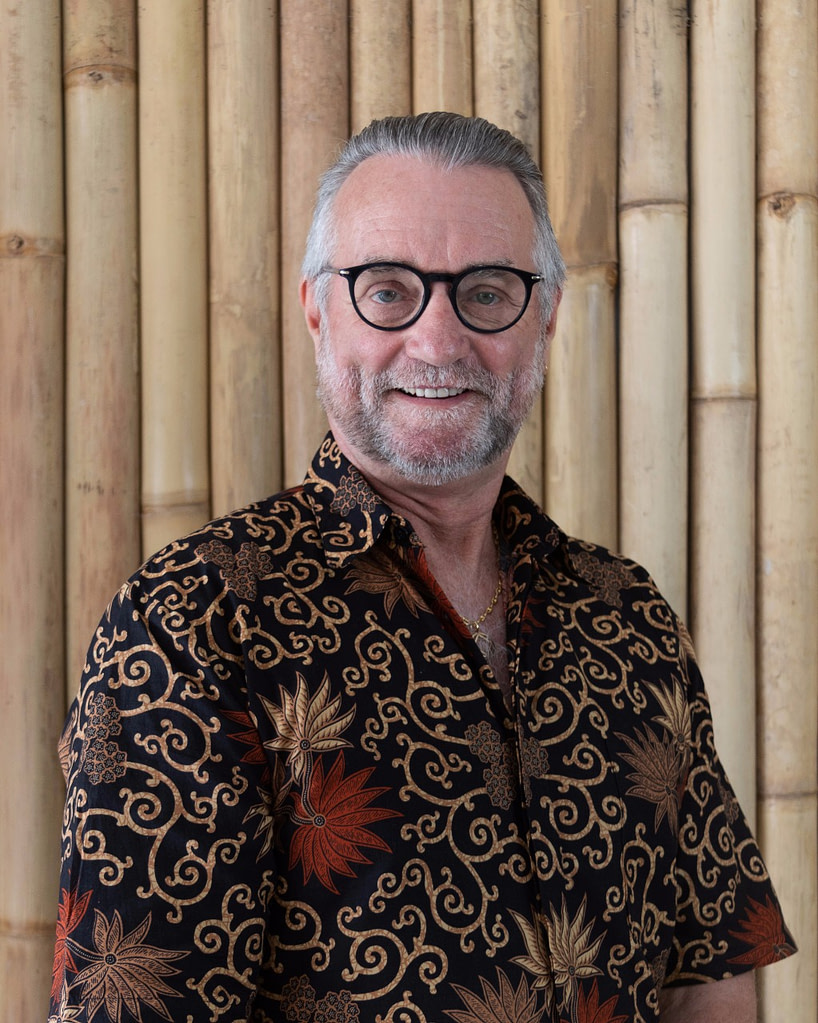 My name is Richard Smith. I am the founder of Seasons Bali.

My journey with addiction began in 1968 when I became dependant on alcohol, cannabis and amphetamines at a young age. Later I became addicted to heroin for 12 years. I finally went into recovery on 7th November 1985

From then on, I have dedicated my life to working with addicts, alcoholics and their families. I began by gaining a Bachelor of Arts (Psychology), and a Graduate Diploma in Social Science (Drug Dependence).

After that, I held various positions in primary health care institutions in Victoria, Australia. But it wasn’t enough. I often felt like the treatments didn’t align with what I had learned from doing rehab myself. It felt like there was a tremendous gap between the medical authorities and the experience of the addicts themselves.

That is when I decided to start my clinic. I formed the now-famous Hader Clinic in Melbourne in 1997. My vision had always been to create a program that would treat drug and alcohol problems holistically. After starting as a small counselling practise, we eventually grew into one of the country’s most respected addiction treatment centres.

What followed was over a decade of successfully treating thousands of extraordinary people at the Hader Clinic.
I noticed at some point that the world was changing rapidly. There was an urgent need for a place where people could escape from the hectic nature of their daily lives and focus entirely on the task of getting clean. To that end, we went looking for a place of breathtaking natural beauty, tropical weather, magnificent beaches and life-affirming activities. That is when Seasons Bali Rehab was born.

Since our opening, we have grown into one of Asia’s most respected addiction treatment centres. We were the first addiction treatment centre to open in Bali. Also, we are the only ISO9001 certified rehab in South East Asia. ISO9001 is crucial to what we do since it assures that our centre has achieved the standard of international best practice. We have worked incredibly hard to achieve this, and we are proud to offer this to you.

Our holistic approach to recovery involves the latest evidence-based recovery technology alongside holistic treatments such as meditation, yoga and diet, complemented by integration activities such as surfing, watersports, sightseeing and local community volunteer work.
Rather than a hospital environment, we have created an environment that is uplifting and inspiring. The aim of this is to help you reconnect with the world around you and re-learn to love yourself.

Our mission at Seasons Bali is to help you rediscover the natural happiness within when a clear body and mind is allowed to manifest and expand fully. I have been enjoying mine since 1985, and I look forward to helping you rediscover yours. 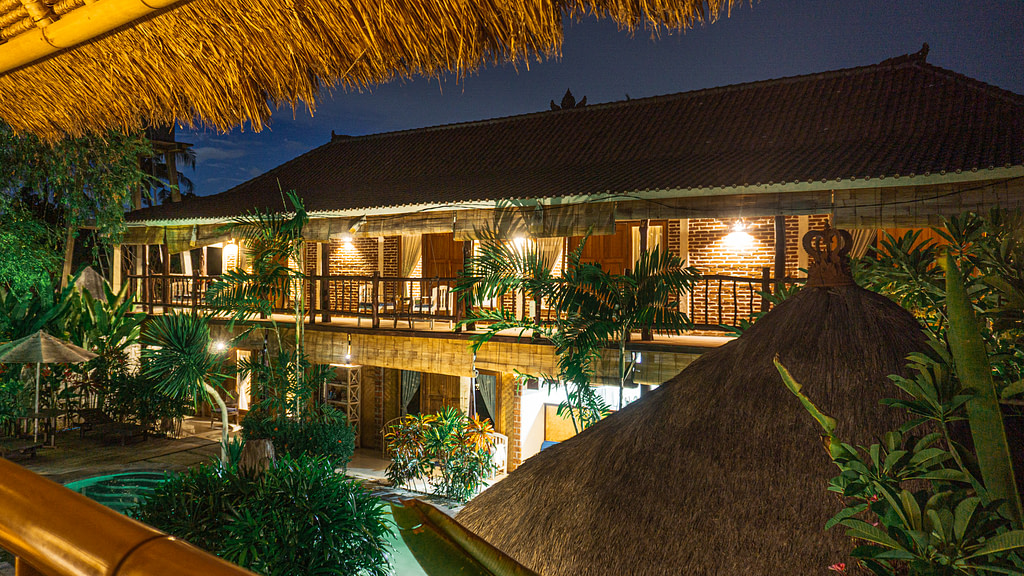 Next: Why we chose Bali as our home

Taking that first step towards recovery is one of the most powerful things you can do. If you or a family member need help and you want to get the best treatment possible, get in touch with us now. With over twenty years of helping people to find peace in recovery, we are South East Asia’s Leading Addiction Treatment Centre. 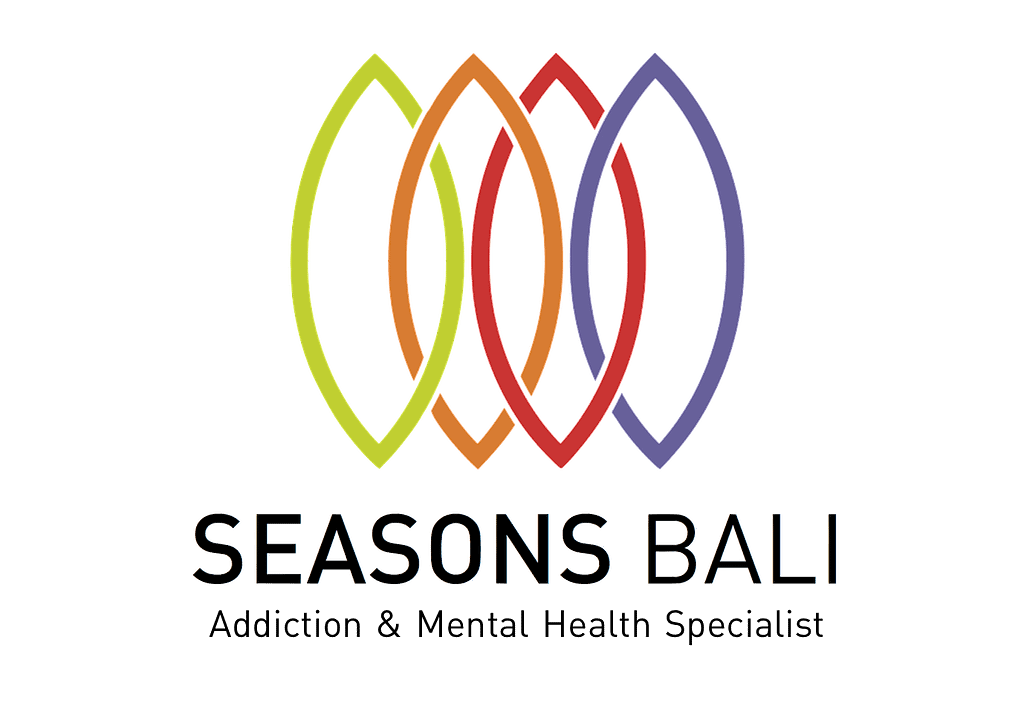